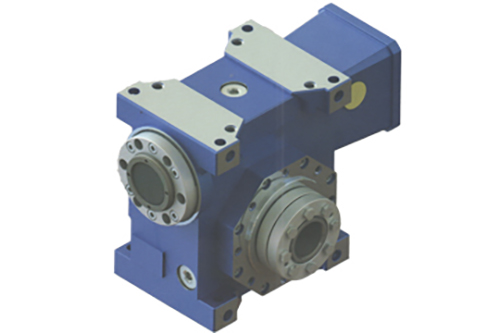 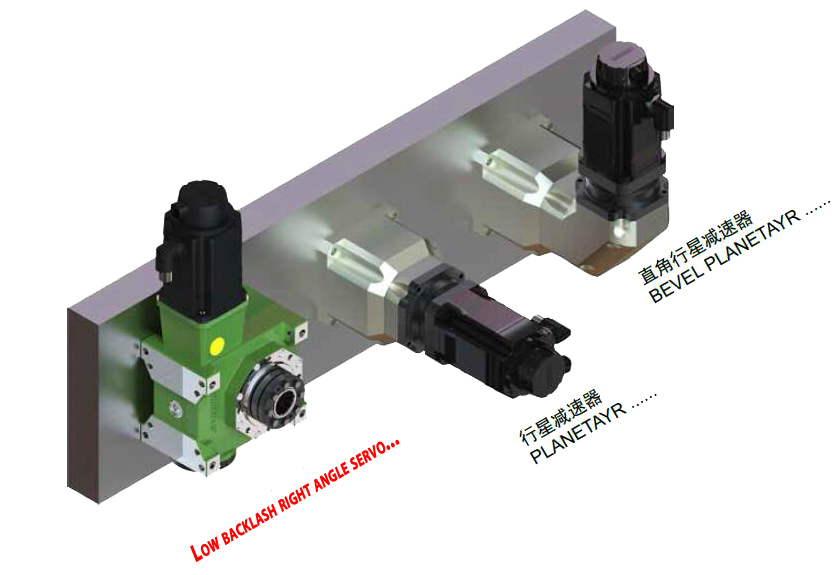 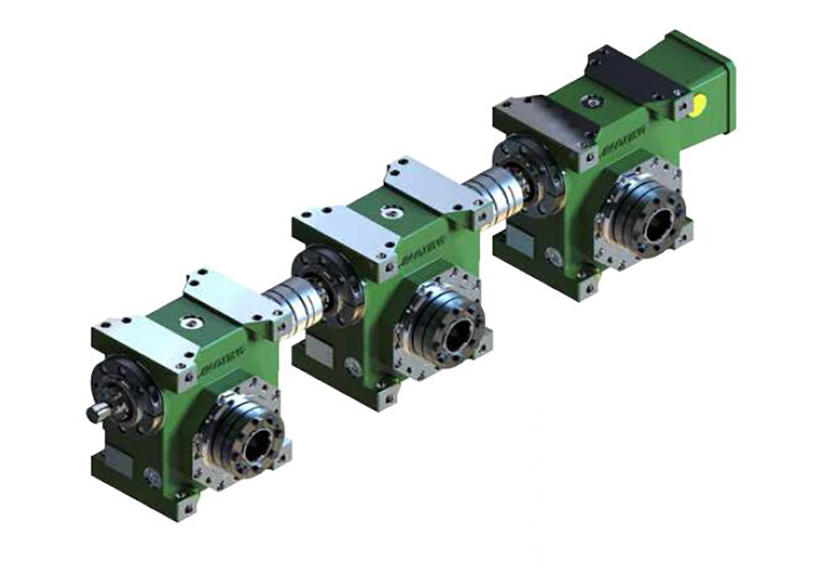 Worm shaft in series can be driven by one motor to achieve synchronous output of multiple worm wheels. It has been used in automatic polishing mobile phone shell and other equipments 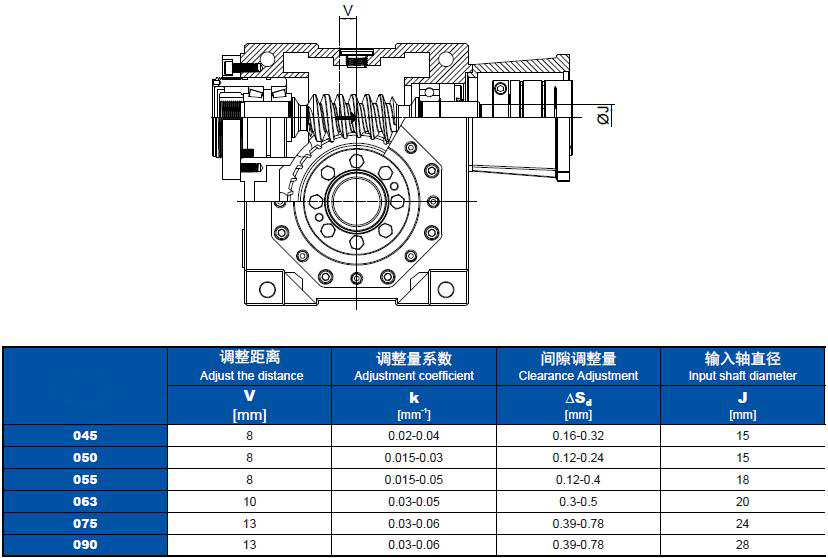